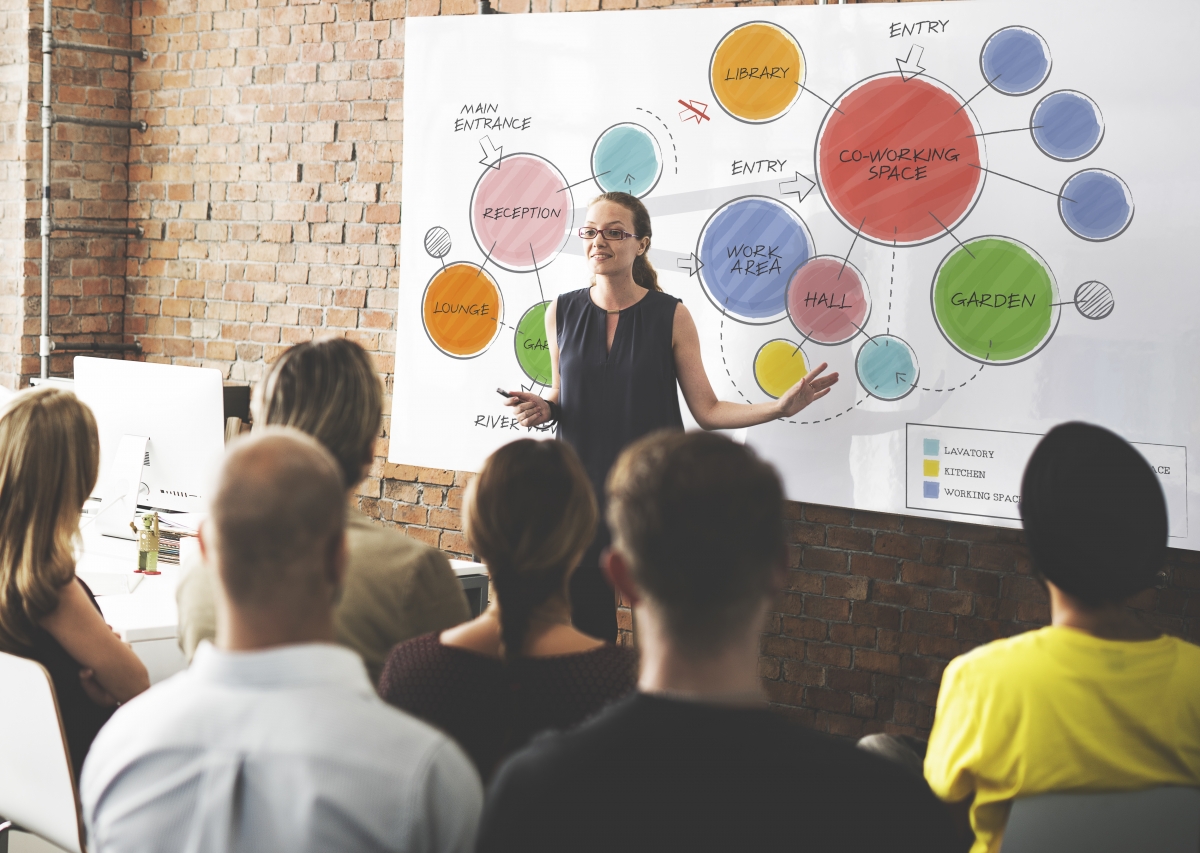 Challenging times reveal true leaders and unmasks those who have disguised themselves well. Just ask the many company employees that are teleworking right now who are more often than not sharing confined spaces at home with their children, who are doing online lessons and have family members in risk groups, but are not feeling like they are getting any support from their bosses or worse, their bosses are making their lives even more difficult. or ask a frontline employee who has to cope with the public on a daily basis, and a cowardly boss who doesn’t get involved when the tough gets going which inevitably happens, and now more than ever. In challenging times like these, the leading role of a boss is more important than ever. The bosses too are also very often overloaded with work, which they didn't have to worry about too much before because the processes they were working with were, for better or worse, defined and workable. Now everything has changed, and is new and a lot of extra and unexpected responsibilities have fallen on their shoulders. Meanwhile some things have not changed. The boss’s main responsibility isn’t doing reports with pretty graphs or responding to complaints. The main responsibility now, more than ever, is knowing how to manage his team. And many bosses, as cogs in a well-oiled corporate working machine go unnoticed in ‘normal times’. They may not be brilliant, but they will be fulfilling their role with reasonable competence, at least in everything that doesn’t involve people management. The difference between being a boss and a leader in times of Covid-19 If the economy is working, the team has a good working environment, and the company is half decent, the boss can cope with rain showers and simply let the team get on with doing their job while staying in his office answering e-mails and calls as they come in. The team may not even think that much about this boss, but prefers him to the one from the morning shift who creates a bad atmosphere, or even to the one who is super demanding and who does the night shift, and who is preferred to all the others. But these times are over. The ‘okayish’ boss now isn’t good enough. For all the more new requests that he now gets, the boss’s main role is to make sure that his team does the best possible effort with the resources that they have. And each member of the team is facing fresh challenges, many not undertaken before and few of them clear, but challenges that always imply the need to have guidance and clarity on the part of their boss. But doesn't the boss himself have much information about the company’s future? It is preferable to be clear in relation to this, sharing the little that he does know rather than simply not talking about the matter? Doesn’t the boss have his entire team at home, and so each one has to go about doing their work? No! It is up to the boss to regularly contact the members of his team and not just via email. The email is the means of communication that is the most impersonal and which creates countless misunderstandings, and yet has a pivotal role in information management. But the e-mail is dreadful when it comes to creating a group spirit, or listening to the team’s needs. If the boss uses email for this, then the team might just as well speak to a robot than the boss. By maintaining the personal touch while at a distance from employees, chat, video calls, telephone calls and even social networks, can be effective ways of communicating, while not exactly the same as face-to-face contact, can actually help to make the team feel more supported.

So what can be done in this phase? One doesn’t have to be that mega-guru leader that you read about in all the management magazines and who a few years down the line falls into obscurity. But here are some tips that may help:

1. To your team aligned, keep it as well informed as is possible. Information that there is about the future of the company, even if it isn’t that positive, should be shared with the team. It’s better they hear what you’ve learnt from your own lips than hear it from whispering voices in the company’s corridors that they may not believe, but will fuel more speculation than ever. 2. hold regular team meetings, even if in small groups, to maintain the group spirit of cooperation which is now more necessary than ever. 3. Be understanding in relation to the specific needs of each team member — it’s not worth insisting on a rigid hourly turn, for example, if your employee clearly can't work at specific times of the day because they are doing the lunch for the kids or settling them down for bed. 4. give feedback to each one about their performance. If you can’t manage that, from everything you know that’s going on, form an opinion on their performance, impart information from what you do have about their little successes (and failures) that you can make out. 5. go from being the passive listener to an active one. Being a good listener is always a good quality. But now one should do so actively. Ask people directly if everything is fine, if they need anything from your side.
Image by rawpixel.com