Telework and the pandemic (translated from Portuguese through Google translate) 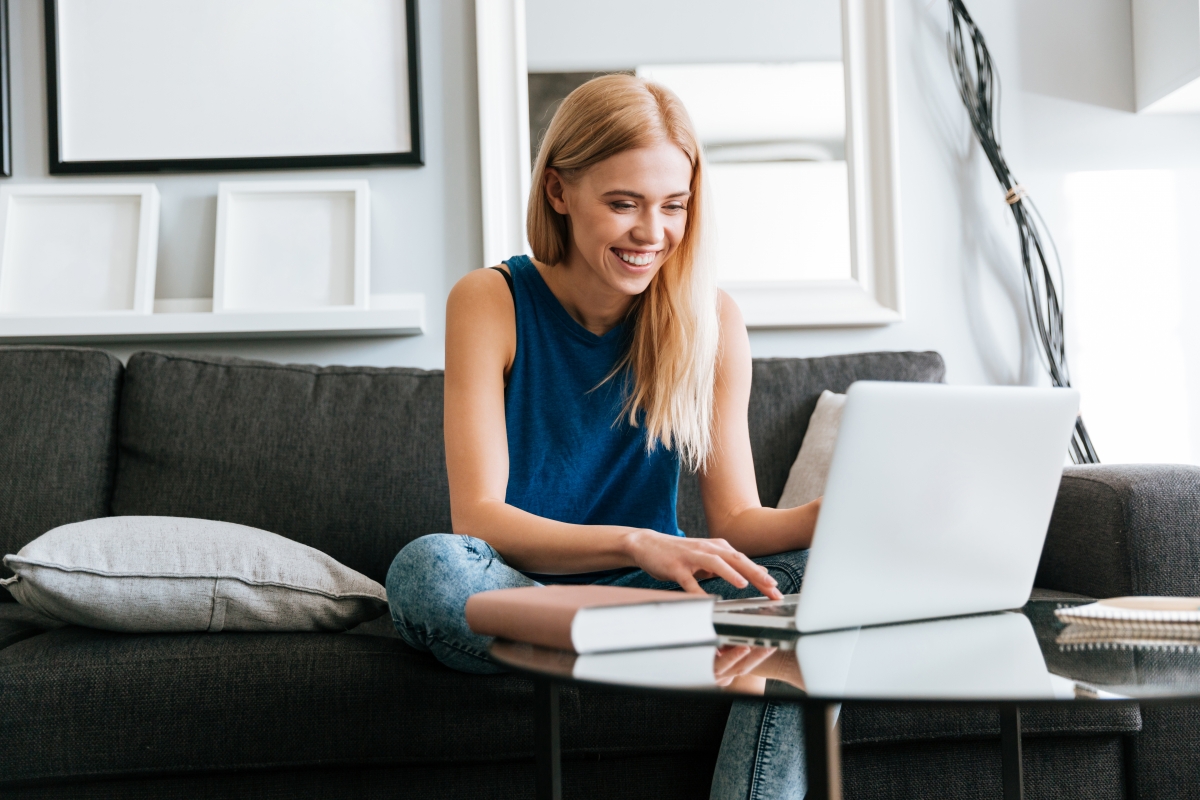 7 June 2021
Return
Many of the top management have also adapted well, although there are reports of overloaded work hours and the succession of video meetings one after another.
But those who have had the greatest difficulty in adapting have often been the immediate supervisors and some more specialized positions.
How have the pandemic and telework changed the relationship between companies and their customers?
Well, this question alone would be enough to write a real encyclopedia. To simplify, I would say that, in a first phase, companies and customers came together in a movement “we are all in the same boat”. People became much more understanding even in their relationship with companies, given the difficulty of delivery they were used to, because everyone was placed in situations that were not usual and, therefore, they came to understand that the companies themselves had some difficulty at the beginning , to adapt to this new reality of telework. However, over time and as many companies continued to struggle to adapt to the new times, consumer tolerance decreased. I would say that a few months after the start of the pandemic, and today, the demand is at the level of what it used to be and many companies still do not have all the responsiveness that their customers were used to. What we have today is a society that is even more dependent on technology, much less dependent on the presence - something that, at least in part, will be maintained. And, therefore, the relationship between people and their companies is much more technological than it used to be. In this sense, it is a relationship that increasingly implies immediate and clear answers. People don't want to waste a lot of time doing what they can do with two or three clicks on their mobile phone and companies have to meet that demand.

Are meetings by computer platforms, to the detriment of face-to-face meetings, here to stay?
Partially. I believe that many meetings will only exist in a remote format - for example meetings that used to require air travel or, for example, in the Portuguese case, the very popular Lisbon/Porto trips. Many of these will no longer be done in the same way because we all realize that there are meetings that can be replaced by a videoconference. Even if they do not have exactly the same results, the gains achieved in terms of time and costs make up for any eventual loss of effectiveness. However, the human component will continue to be important. It is no coincidence that today many of us are eager to resume, for example, working lunches. To meet a new customer or at important moments for companies, the presence will again be dominant. Networking moments, such as sector conferences, executive training, among others, will return, at least in part, to being in person, because networking is completely different, in person. Face-to-face remains, despite everything, the preferred method of contacting people and getting our message across.

Will telecommuting be the future?
For many companies and professionals teleworking will be the future and for many others the previous model will return. It is still not possible to cut hair virtually, for example. However, I believe that in most situations telework will at least be partially adopted. It has numerous advantages for both workers and companies. Basically, it somehow rationalizes the use of company facilities, reducing costs that companies have with the rental/acquisition and management of these facilities. For workers, there are gains in terms of time and freedom to enjoy their personal lives, something that going to the office compromises. We will have a balance that did not exist before between professional and personal life, done on a case-by-case basis, company by company, industry by industry.

How can companies maintain operational and quality control while their employees are teleworking?
There are fields of activity where control has to be done personally. But in most cases this is not necessary. All the work that is done in the area of ​​services remotely can also be controlled remotely. If it is possible to do the work at home and the result is later made available in some form, then it is also perfectly possible to control the quality of that work remotely. In some situations it takes some creativity and in many others it is necessary to break with work routines rooted in the pre-pandemic and that will never return as they were.

How to maintain and promote team spirit and integration into the company's values, while employees are teleworking?
Well, there is a first challenge here that has to do with the integration of employees. The moment of integration of employees has been profoundly changed by telework. If we are talking about a worker who has been with the company for some time, teleworking ends up not having a very significant impact on me in the issue of connection to the company because this company culture already exists and the connection to colleagues, supervisors, etc. also. When we are talking about an employee who has just joined the company and is immediately put into teleworking, there is in fact a lack of knowledge of the company's culture and practices here, which is more difficult to compensate. Those little moments in the relationship with each other and that more informal communication that exists in person is not reproduced through Zoom. To mitigate this impact, I would say that the first thing to do is to pay immense attention to the initial integration of employees into the company, being completely transformed through the involvement of as many people as possible in this process, including people at the highest level in the organization. The company's culture and its vision and mission will be better communicated by the Administration than by the colleague next door. I would also add the reinforcement of some kind of mentoring, which should not be by the direct boss (only). It's completely different being the boss following up on an incoming person than being a more experienced co-worker. Or be a more senior person in the company, who may even be in a completely different area, but who will have a special dedication in framing this employee. Here, it is essential to have someone who truly wears the Company's shirt, but who also knows how to be pedagogical and empathize with the new employee. For all other employees - also because there is a risk that this connection with the company will fade over time if telework becomes a permanent reality - then I would recommend perhaps two major measures:
1) the reinforcement of team building activities for the entire team, but something more directed and framed in specific objectives of the organization. With teleworking, it would reinforce the need to take the opportunity to convey the company's culture and make people know each other personally; 2) bet on the immediate leadership of the teams, which is where the challenge is currently greater. The most operational teams that are teleworking have not had great difficulties in exercising their role, and in some cases they have even increased their productivity. Many of the top management have also adapted well, although there are many reports of overloaded work hours and the succession of video meetings one after another. But those who have had the greatest difficulty in adapting have often been the immediate supervisors and some more specialized positions. In these cases, I would recommend that the immediate supervisors have specific training to deal with the teams from a distance. Here, the main trick is to find new formats and channels of communication with the team. What was lost with the end of informal office communication has to be compensated by more effective and permanent communication from the direct supervisor. Formats that go beyond the conventional. The immediate superior has an absolutely crucial role, to make people communicate, get to know each other better and interact.