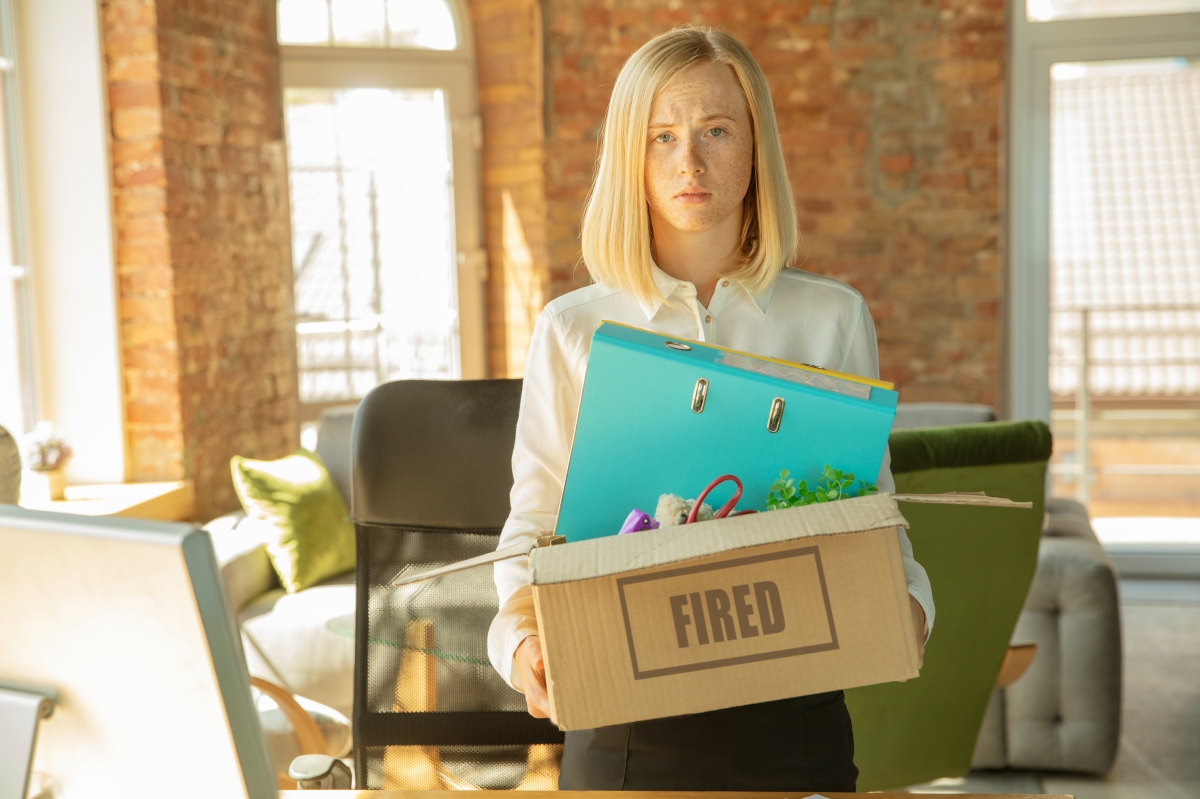 3 March 2021
Return
1. HOW TO MEASURE ROTATION
As an auditor, I found numerous formulas used to measure employee turnover, with very different results.
As an example, the person in charge of an operation considered to have a turnover of less than 5% because the number of employees throughout the year did not vary significantly. They simply did not include the entry and exit of employees in the formula, which were very high. However, turnover can be worrying, even while the total number of employees remains relatively stable.
If there are permanent recruitments that are able to fill the outputs, the total number of employees may not have very significant variations, but the contact center is a real wheel. That is, the General Turnover is high.
In a very different situation, the person in charge of another operation that I audited was very concerned with a rotation greater than 25%, when the employees' exits were practically nonexistent and this variation was almost exclusively caused by the reinforcement of the team.
In this case, yes, there is also a high General Turnover, since the team at the end of the year is completely different from the one that existed at the beginning. And the constant influx of people was actually degrading the service quality indexes due to the deviation of the focus of the entire management team.
But the small number of exits clearly differentiates it from the reality of the other operation.
It is easy to see that they are completely different realities and that, for this reason, require that the rates of turnover - and their causes - be analyzed with the greatest care.
To simplify, I recommend the use of three formulas, complementary to each other, that allow you to understand the real state of turnover and its causes:

General turnover
It lets you know how the team's general turnover is doing.
It does not allow finding the causes or defining action measures.
Formula:
Entries + exits to be divided by the average between the total employees on the 1st of January and the 31st of December of a given year
Example:
In a cc, in a given year, 13 employees were hired and 8 left. On the 1st of January there were 90 employees and on the 31st of December they were 95.
(13 + 8) / [(90 + 95) / 2] = 22.7%

Exits at the initiative of the worker
It allows to understand how the retention of employees is working in the company's cc in relation to the labor market.
Formula:
Departures on the initiative of the worker to be divided by the average between the total employees on the 1st of January and the 31st of December of a given year
Example:
For the previous example, 4 employees left on their own initiative.
4 / [(90 + 95) / 2] = 4.3%

Exits at the initiative of the company
It allows assessing the quality of the recruitment, selection, training and integration process.
If someone is asked to leave, especially if it is shortly after being asked to enter, this usually reveals a lack of alignment between the recruitment and selection, training and supervision teams.
Of course, it can also reveal the recruitment policy currently used in many centers - “get in first, we'll see soon” or “know how to speak, serve”.
Formula:
Exits on the initiative of the company to be divided by the average between the total employees on the 1st of January and the 31st of December of a given year
Example:
Using the same example, 2 employees left at the company's initiative.
2 / [(90 + 95) / 2] = 2.2%
The denominator "average between the total number of employees on the 1st of January and on the 31st of December of a given year" - can be replaced by another one, such as the value of the last day of the year, the average of the monthly values ​​or others. What matters is that it is clear knowledge, used in the different formulas for turnover and that it does not significantly distort the results.

2. UNDERSTANDING THE REASONS FOR EXIT
2.1. OUTPUT INTERVIEWS
A good way to understand the reasons is by conducting exit interviews.
The interview should not be done by the direct supervisor who accompanied the assistant's work or by the recruiting technician who considered him fit for the job. It must be done by someone sufficiently independent of the entire selection-training-integration process of the employee concerned.
The format, duration or moment for this interview will be those that you can achieve in the challenging contact center environment. The important thing is that it is done by someone who is independent and has a real interest in understanding the reasons for leaving. It is not intended for someone who has a special aversion to the initial training or recruitment team, but neither can someone who believes that all the reasons behind the turnover are external to the organization.
The exit interviews must be carried out for exits outside the Organization. Promotions or internal recruitments can have the same type of reasons, but they should not be considered at the same level.

2.2. OCCURRENCE REPORTS
If the reader is like me, he does not have much time and above all the patience to read reports with empty speech and without content, even when written with many terms in English or elaborate language that we do not understand.
However, there are reports that must be made and must be read - the event reports that are made by the selection and recruitment, training and integration teams - and that can give important clues as to what went less well in welcoming the employee who ended up for leaving.
These reports should have a more global analysis on working conditions, technology, among others, but also an analysis of individual performance and participation.

2.3. SEGMENTED ANALYSIS
The analysis of the reasons for leaving should be done separately for part-times and full-times. The causes are probably different and mixing the results affects the perception of the same. Another type of segmented analysis, such as the type of contract or the applicable shift may also make sense.
The analysis of the outputs throughout the year helps to better understand the reasons for leaving and to adjust the planning.
Remove from this analysis the exits on the initiative of the employer, especially when they result from predicted or not fluctuations in activity. Do not remove, however, from the calculation of the General Turnover.

Note - adapted from chapter 35 of the book “I answer! 610 tips for an excellent contact center ”